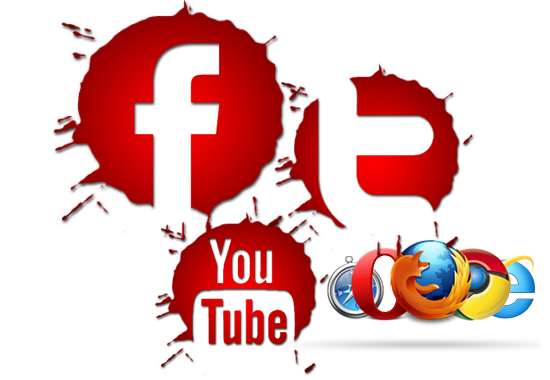 Facebook and Twitter have definitely dominated social media marketing for the last few years. Facebook has over 526 million daily users, while Twitter has about 140 million active users, the biggest reason why both social media platforms have become the chosen mediums for many businesses. While Facebook and Twitter are two of the most popular mediums with the highest number of users, this does not necessarily translate into traffic for your business.

The truth about both Twitter and Facebook is that not everyone who appears to be active on these sites is really that active; I have friends who have extremely dead Facebook and Twitter accounts! Not just that, people often get bored with both these platforms and end up migrating to newer social networking sites with more features and freedom, remember MySpace? Research also shows that Facebook and Twitter are both slow; both networks take time, monetary investment and constant management to attract members and eventually drive traffic towards a site or boost sales. Overall return on investment is slow.

Here are 3 of the more tried and tested methods that have the ability to get faster return on investments and are much more effective and allow for customization.

This new social networking site is fairly new but extremely popular and cool. Pictures require little effort to be de-coded and people buy into what they can see. The site has recently been rated the 3rd most visited social networking site and the pictures uploaded by each user to their bulletin boards allows businesses to better assess who they should target. Facebook and Twitter both often bombard user with too much information and reading, not exactly everyone’s cup of tea. A single image can connect to several users and viewers on many different levels.

There is no doubt that YouTube is definitely the most used and most popular video posting and sharing site. People connect through YouTube and share videos on other platforms, through mobile applications and through emails. Unlike Twitter and Facebook, where your paid advertisement just shows up on the sidebar, You Tube actually specifically targets a particular audience by playing the ad as part of something related a user might be watching. If a user is for example watching a video on how to create the perfect cheese cake, YouTube would target that user with a cream cheese advertisement!

This social networking platform offers more simply because unlike Facebook and Twitter, where you have to wait for users to add you or like your business page, the site actually suggests your website to users based upon their interests. The site is based upon surprising the user with something new every time so you are sure to reach a specific audience that will definitely be a potential purchaser. People can bookmark or save pages they like, the top reason why Stumbleupon is a good place to generate traffic towards your businesses website. If users like your site they recommend it to other users and it is recommended to the Stumbleupon network, getting more people to notice it.

Simply put social media advertising is not just about setting up a page on Facebook and Twitter. It is about spending time, effort and energy on the right social networking site and to build interest and trust amongst a particular niche that will purchase your product and is highly likely to spread the word about you!
Posted by Seoblogger at 01:37

You are important, get some social proof 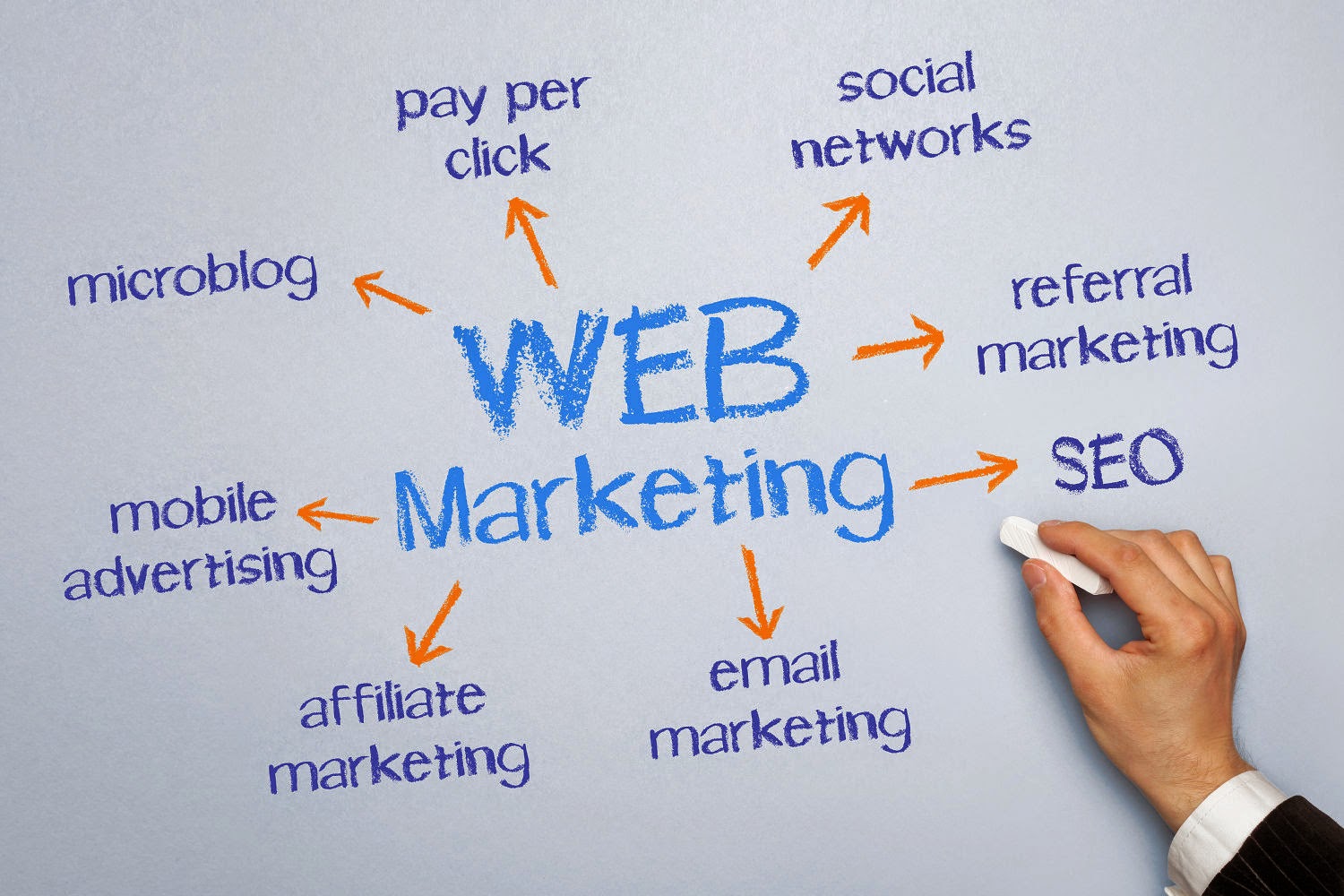 Marketing on all platforms